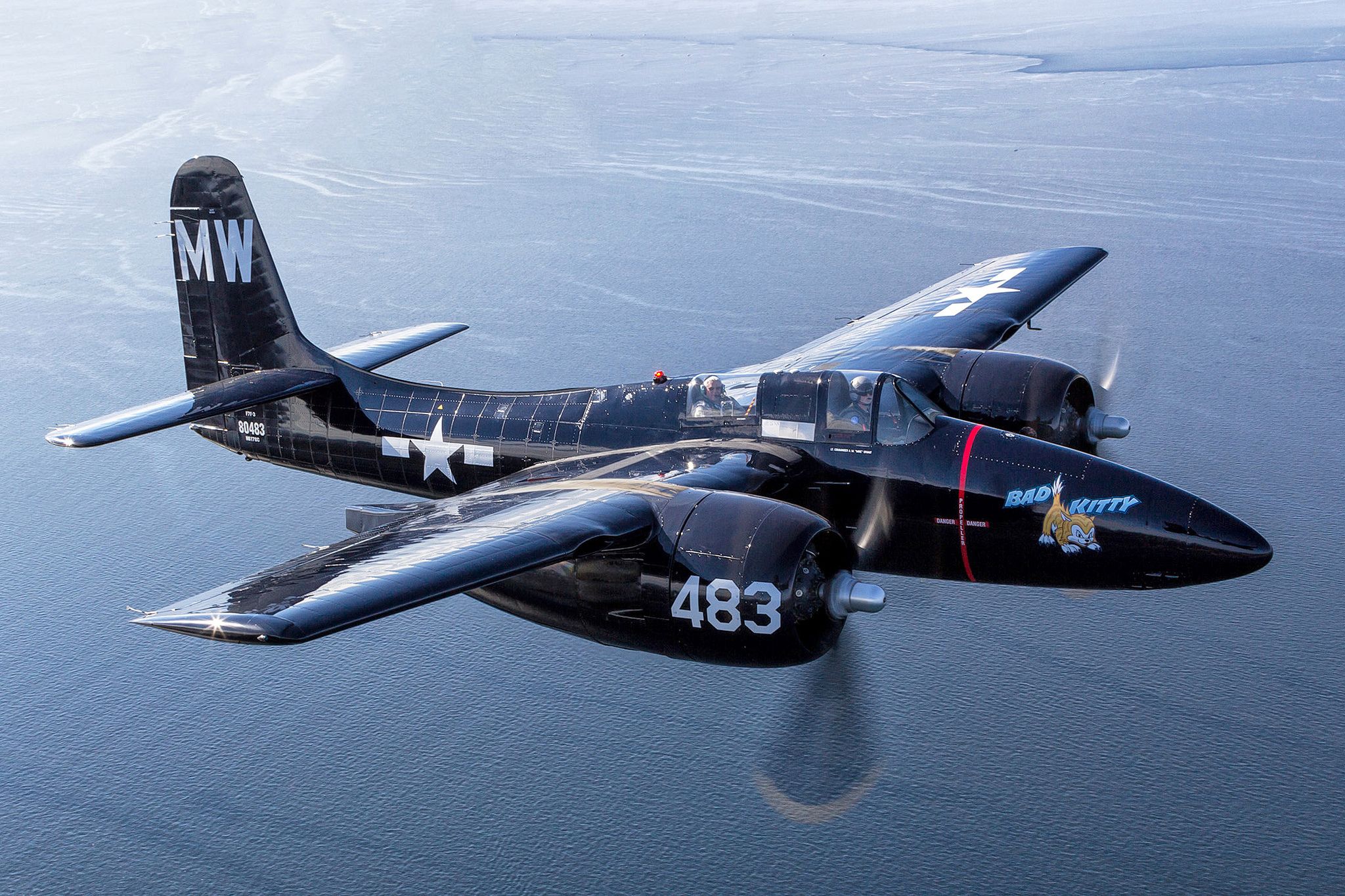 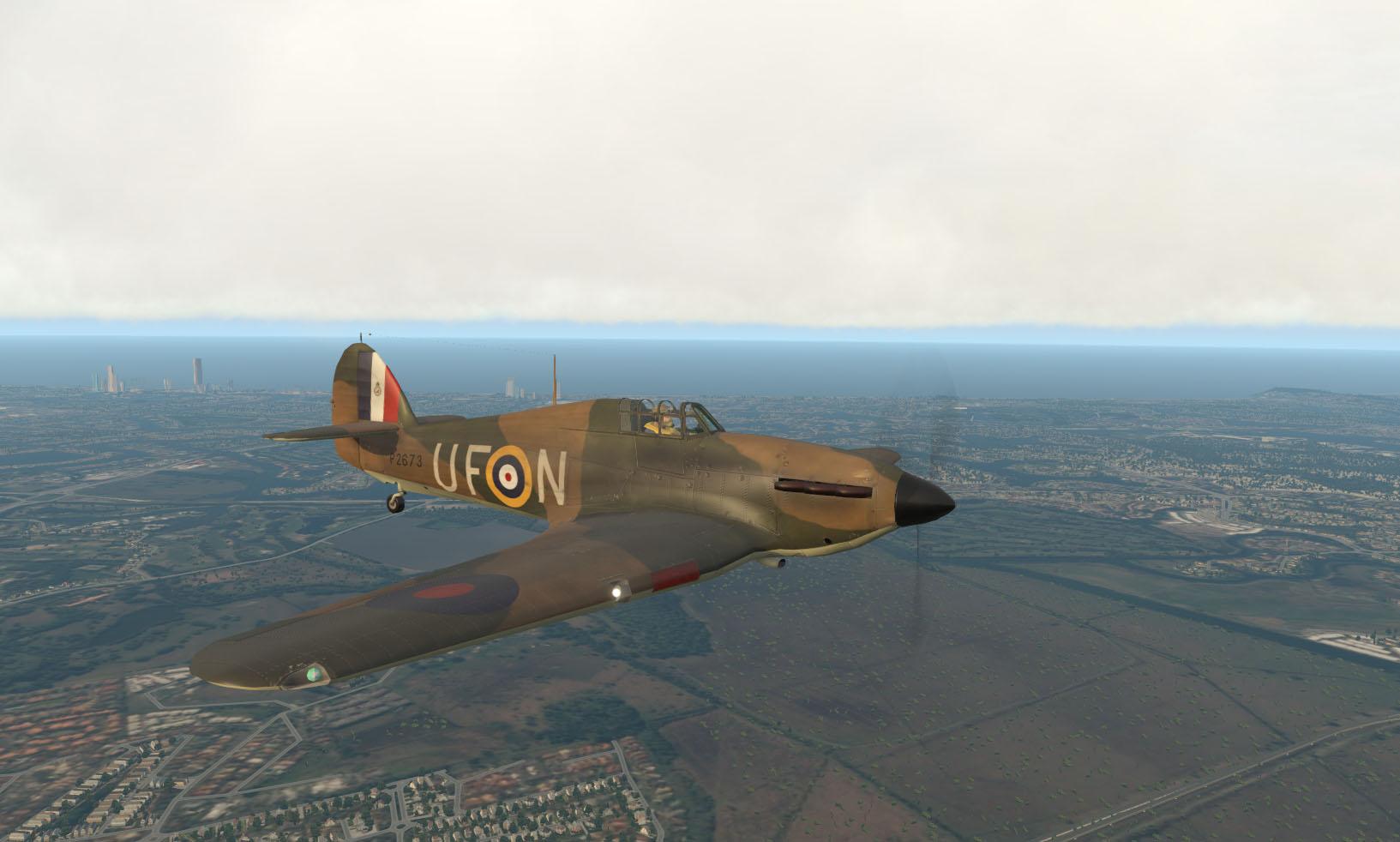 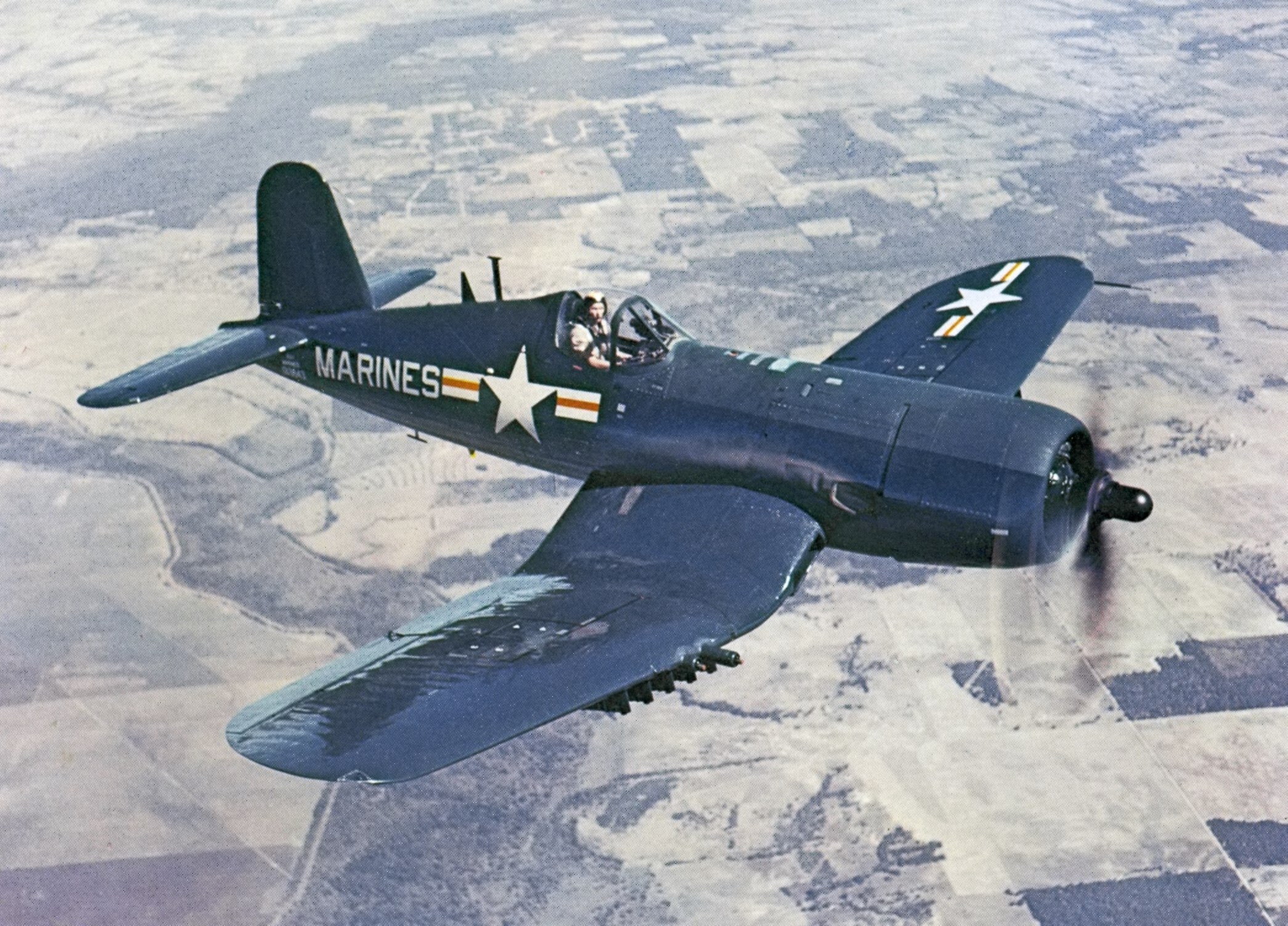 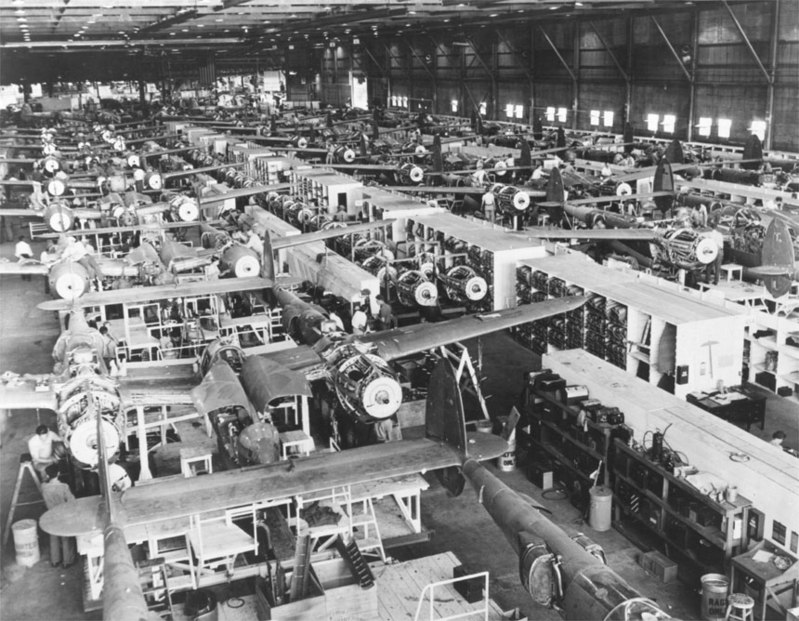 America's manufacturers in World War II were engaged in the greatest military industrial effort in history. Aircraft companies went from building a handful of planes at a time to building them by the thousands on assembly lines. Production in WW2 went from a distant 41st place among American industries to first place in less than five years. In 1939, total aircraft production for the US military was less than 3,000 planes. By the end of the war, America produced 300,000 planes. No war was more industrialized than World War II. It was a war won as much by machine shops as by machine guns.

The American aircraft industry was given impetus at the early part of the war by the demand from the British and French for aircraft to supplement their own domestic production. The 1939 Neutrality Act permitted belligerents to acquire armaments from US manufacturers provided they paid in cash and used their own transportation. The British Purchasing Commission had been set up prior to the war to arrange purchase of aircraft and the British and French dealt directly with manufacturers paying from their financial reserves. After France fell to Germany, many of the orders for aircraft were taken over by the British. By 1940, the British had ordered $1,200,000,000 worth of aircraft. This led to some aircraft, such as the P-51 Mustang, being produced to meet European requirements and then being adopted by the US. In their need for aircraft the Anglo-French commission also ordered designs from manufacturers that had failed to win US Army contracts. Aircraft companies built other manufacturer's designs; the B-17 was built by Boeing (the designer), Lockheed Vega, and Douglas Aircraft. Automotive companies joined schemes to produce aircraft components and complete aircraft. Ford set up the Willow Run production facility and built complete Consolidated B-24 Liberators as well as sections to be assembled at other plants.

The American aircraft production in WW2 was able to adapt to the demands of war. In 1939 contracts assumed single-shift production, but as the number of trained workers increased, the factories moved to first two - and then a three-shift schedule. The government aided development of capacity and skills by placing "Educational orders" with manufacturers, and new government-built plants for the private firms to use. Perhaps the industry's greatest achievement after the sheer quantities produced was its ability to design, produce, and service new combat aircraft after the war had begun. The B-29 Superfortress, A-26 Invader, P-51 Mustang, P-61 Black Widow, F6F-Hellcat, and P-47 were newly designed and produced during the war. One example, the P-51 Mustang, resulted from a proposal by North American Aviation in 1940 for an entirely new plane designed to British specifications. And when the Merlin engine replaced the Allison engine, the plane became arguably the outstanding US fighter of the war. 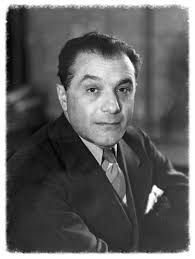 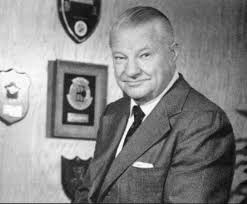 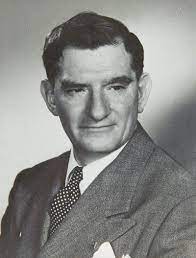 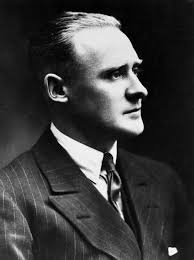 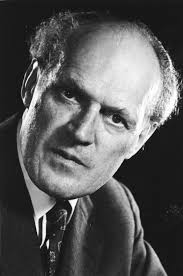 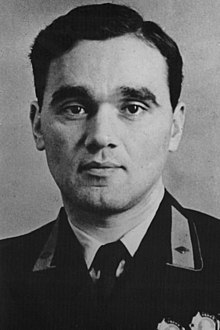 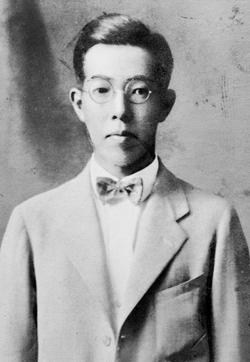 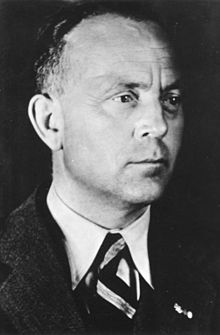 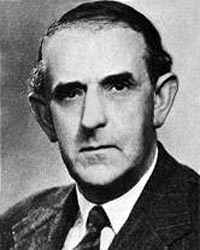 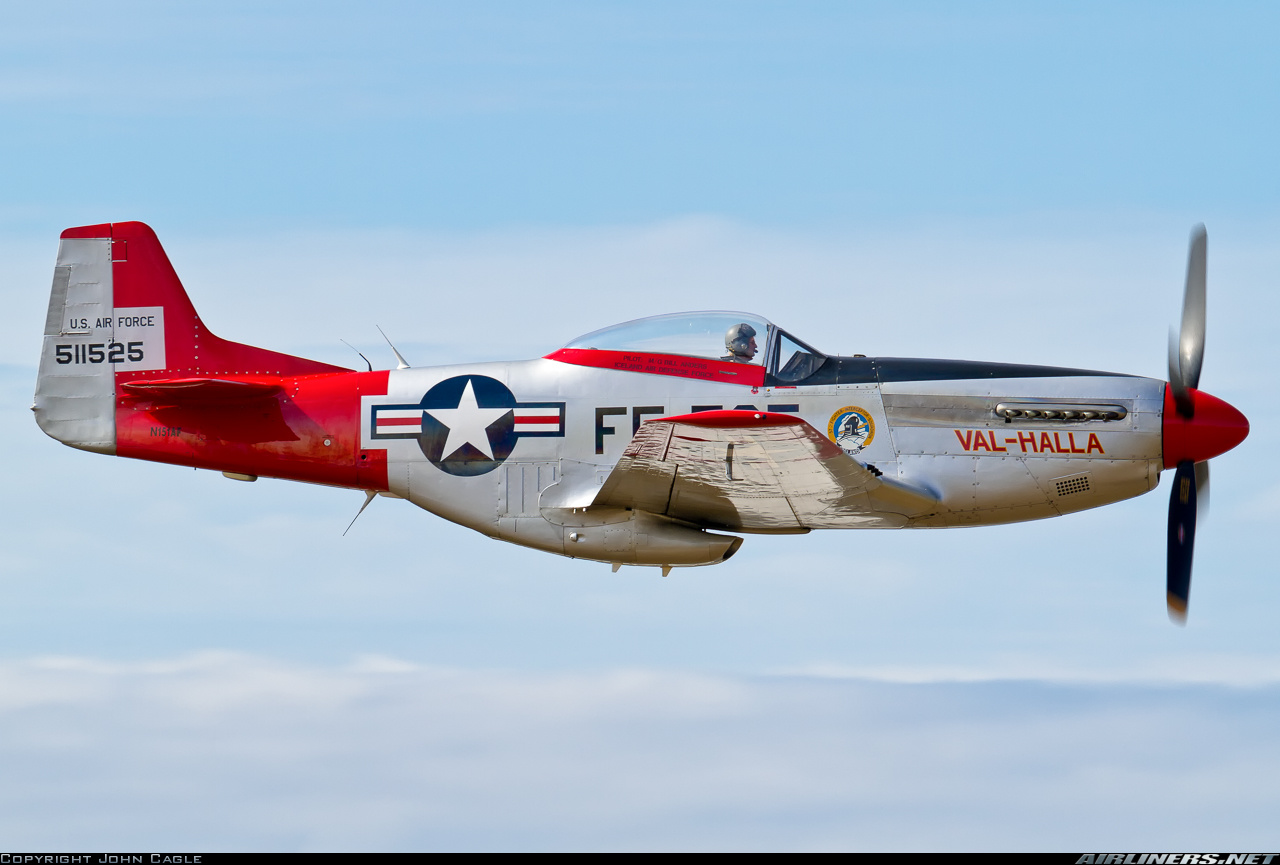 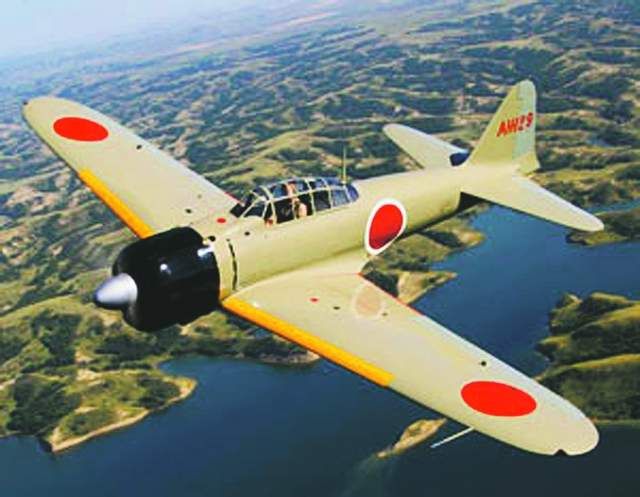 Air superiority depended on having the fastest, most maneuverable fighters, in sufficient quantity, based on well-supplied airfields, within range. The RAF demonstrated the importance of speed and maneuverability in the Battle of Britain (1940), when its fast Spitfire and Hawker Hurricane fighters easily riddled the clumsy Stukas as they were pulling out of dives. The race to build the fastest fighter became one of the central themes of World War II. Once total air supremacy in a theatre was gained the second mission was interdiction of the flow of enemy supplies and reinforcements in a zone five to fifty miles behind the front. Whatever moved had to be exposed to air strikes, or else confined to moonless nights. (Radar was not good enough for nighttime tactical operations against ground targets.) A large fraction of tactical air power focused on this mission.

During the battle of Britain, the Luftwaffe used 1,300 medium bombers guarded by 900 fighters; they made 1,500 sorties a day from bases in France, Belgium, and Norway. The Germans realized their Ju 87 Stukas and Heinkel He 111s were too vulnerable to modern British fighters. The RAF had 650 fighters, with more coming out of the aircraft production WW2 factories every day. Three main fighter types were involved in the battle—the German Messerschmitt Bf 109E, and the British Hawker Hurricane and Supermarine Spitfire. The Hurricane accounted for most of the British kills throughout the battle because it made up most of the RAF fighter force>—however, its kill-loss ratio was inferior to that of its counterpart the Spitfire. Of the three aircraft, the Hurricane was designed much earlier and was generally considered the least capable. Despite the high numbers of Hurricanes in the RAF at that time, the Spitfire became synonymous with the Battle of Britain and was somewhat of a symbol of resistance in the minds of the British public through the battle.

Operation Barbarossa opened in June 1941, with striking initial German successes. In the air, many of the Soviets' aircraft were inferior, while the disparity in pilot quality may have been even greater. The purges of military leadership during the Great Terror heavily impacted command and control in all services. At the outbreak of the war, VVS (Soviet Air Force) had just been purged of most of its top officers and was unready. By 1945 Soviet annual aircraft production outstripped that of the German Reich; 157,000 aircraft were produced. In the first few days of Operation Barbarossa in June 1941, the Luftwaffe destroyed 2,000 Soviet aircraft, most of them on the ground, at a loss of only 35 aircraft. The main weakness accounting for the heavy aircraft losses in 1941 was the lack of experienced generals, pilots, and ground support crews, the destruction of many aircraft on the runways due to command failure to disperse them, and the rapid advance of the Wehrmacht ground troops, forcing the Soviet pilots on the defensive during Operation Barbarossa, while being confronted with more modern German aircraft. The Soviets relied heavily on he Yakovlev Yak-1 fighter, the beginning of a family of fighters from Alexander S. Yakovlev's design bureau in its many variants during the war years with just over 34,500 Yak-1, Yak-3, Yak-7, and Yak-9 aircraft produced in total; each of which became the most produced aircraft series of all time in their respective classes, together accounting for about half the strength of the VVS for most of the Great Patriotic War. The YAK-3 was a modern 1940 design and had more room for development, unlike the relatively mature design of the Messerschmitt BF-109, itself dating from 1935. The Yak-9 brought the VVS to parity with the Luftwaffe, eventually allowing it to gain the upper hand over the Luftwaffe until in 1944, when many Luftwaffe pilots were deliberately avoiding combat. 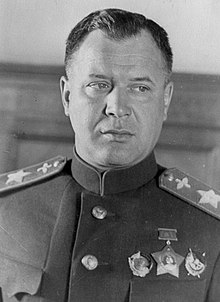 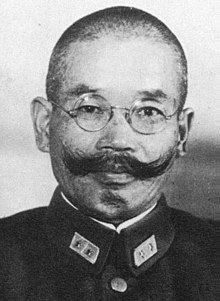 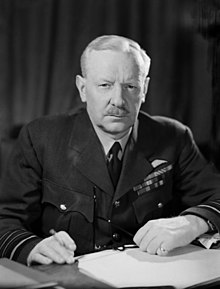 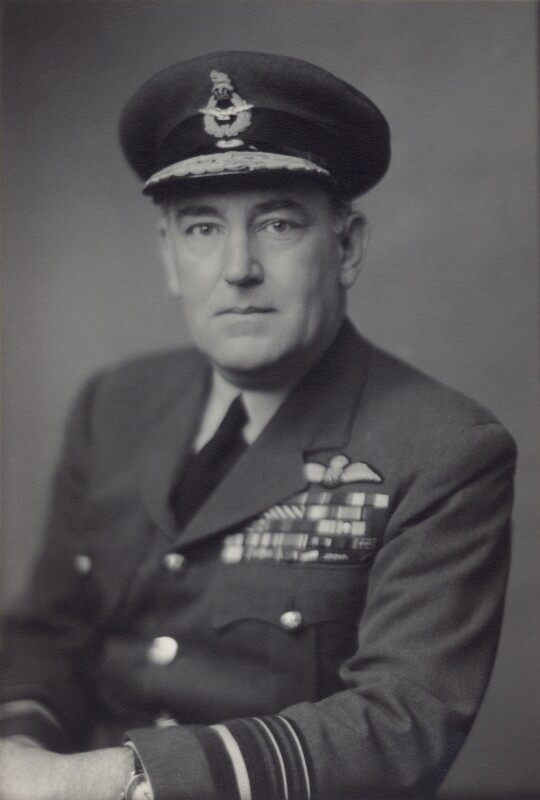